Orchard is a local initiative contributing to global environment.

In FY 2013-14; total 166 complaints have been received through UP (140) and DDLG (26) because UP is near to the community. Total 78 complaints have been resolved and others has not been proved by the UP and no schemes has been cancelled. Orchard is a local initiative contributing to global environment. In FY 2013, Nanduar UP of Ranisankail Upazilla under Thakurgaon district had taken a scheme to make an orchard. The scheme cost was BDT 100,000 using GoB barren fallow land. Around 500 mango and litchi fruit trees have been planted considering those as locally adaptable fruit plants. Both WC and SSC had followed all procedures according to UPOM, filled up Form A and B. The RFQ method followed during procurement. UP took permission from upazilla land office for using that land. UP also appointed a care-taker for nursing the plants. SSC monitored the scheme. The earning from the orchard shall be utilized by UP for community development in future.

The initiative was environment friendly and UP was concerned about using permitted pesticide (if needed). The scheme did not evict any person because it was fully unutilized land. 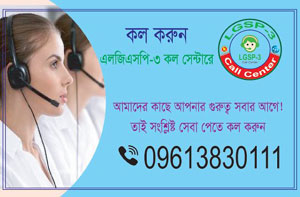